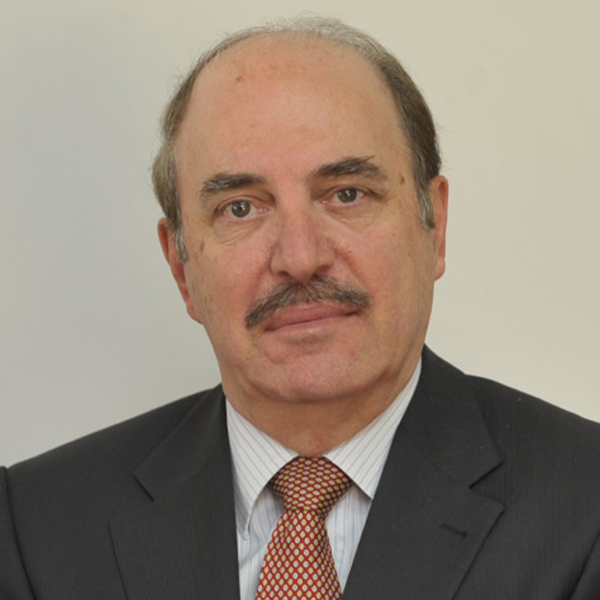 Chair of the Cyprus National Gaming and Casino Supervision Committee

Christos studied law at the University of Athens. He also holds a postgraduate diploma in Shipping Law from University College, London.

Christos has been the Secretary of the International Tax Planning Association (I.T.P.A.), a member of the Offshore Institute as well as an associate member of the Chartered Institute of Arbitrators and has acted as arbitrator in a number of disputes.

He is advising many Cypriot and international banks and financial institutions on various issues, he has been involved in flotations and listings of companies, in Cyprus and abroad, handled foreign investments in Cyprus and Cypriot investments abroad, mergers and acquisitions and complex commercial transactions. He deals extensively in tax, investment  and financial matters. He appeared as expert witness before the International Court for Settlement of Investment Disputes.

He has published numerous articles in international magazines and has presented various tax and other legal issues at international conferences and seminars.